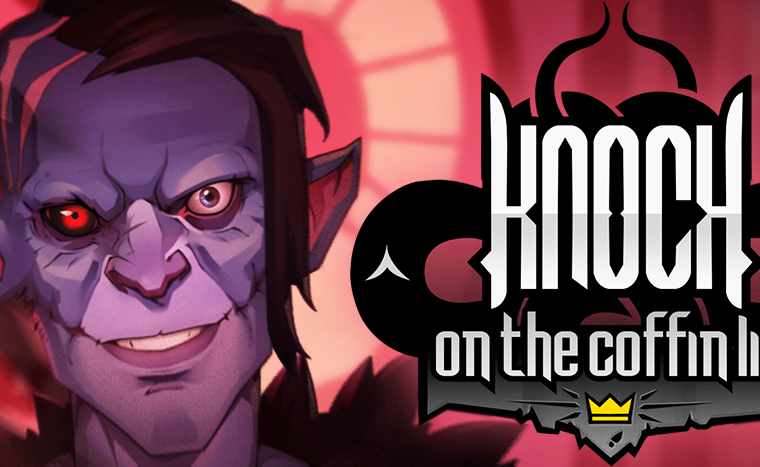 What do you do if you’re stuck in a coffin?

In Knock on the Coffin Lid, the mysterious Mortis, with a strange smile, helps answer this question. He’s proud of himself because he brought us back from the dead for a purpose. The goal is to get home and take revenge on a certain Sigismund or maybe to bring order to the total disorder and chaos of the world. But, more importantly, who is to blame for the premature deaths? At first glance, the game seems complicated and incomprehensible, but it is not. Knock on the Coffin Lid draws you in and develops a sense of competition between yourself and the bosses. There’s an interesting plot, an elaborate world, and intrigue, but let’s go in order!

What is Knock on the Coffin Lid?

The video game Knock on the Coffin Lid combines ambient roguelike gameplay with RPG components. RedBoon Studios was the studio that made the game. The men are independent programmers. The entire free time of a group of dreamers is spent controlling the flow of imagination and turning an idea into something amazing and interesting. Knock on the Coffin Lid is dear to the RedBoon team’s heart. The guys are working hard to make the game flawless. It merits a great deal of respect.

The game’s action takes place in a magical and dangerously monster-filled parallel mediaeval era. Play the role of a hero who has risen from the grave and is on a mission to achieve his goals. The fascinating storyline will constantly put you before a difficult choice. Will you help the elves or the dwarves or maybe you will decide to stay away? Whatever you choose, your decisions have consequences!

With any new the passing game, the world is generated anew. When you die, you will hear a knock on the coffin lid. Then everything starts from the beginning. You can’t take anything with you into the coffin. Don’t get your hopes up! The opponents and events that can happen to the protagonist change. Each successive attempt will not be like the previous one. Does it sound interesting, doesn’t it?

What is the point of the game?

As soon as the game started, the map appeared in front of us. The main goal is to reach the main boss by passing through many areas. The major boss will be waiting for us at the conclusion of each of the game’s four significant locations. To go on to a next map, he must be defeated. K.O.T.C.L. just existing in the world, deferring to its rules and logic, without trying to explain everything about the world we live in. Throughout development, the game’s world’s concept remained the same.

The plot of Knock on the Coffin Lid has been extended and added to at a remarkable rate while being mostly unwritten. Firstly, there was one character, but after the indie developers decided to make three. You are shown the same events from different perspectives. Now the world is augmented with details. You want to know about everything that happens.

What is the fighting system of K.O.T.C.L.?

Fighting is based on card mechanics. At the beginning of the game, the hero has access to basic cards, such as block and attack. After each victory, we are offered a choice of three cards. You have to choose carefully because you can choose a card that will just lie in the deck and take up space. Some cards will make the main character stronger and the opponents weaker. There are also curse cards that will put negative effects on the hero. And of course you will have shields, swords, intricate hats, boots and much more. And don’t forget about pets and allies. You’ll encounter unremarkable opponents, though each one is unique in its way. And of course, you will have to fight with elite enemies. They have more health and more powerful attacks. At the end of each area, we met a big boss. To advance further, the hero will have to show all his abilities.

What is the appeal of Knock on the Coffin Lid?

The game tries to bring a good story to the genre, full of colorful characters, mysteries, and events. Interest is sparked by the story and structure. Different characters as elements of the same game allow you to look at K.O.T.C.L. from different angles and go through the same moments in a completely different ways.

The visuals and character designs are top notch. Knock on the Coffin Lid has a rather unusual setting nordic fantasy, the developers create their own unique and diverse world of vivid imagery. The artists of RedBoon studio have worked on every image with some fiction, an interesting visual idea. They mixed similar styles, somewhere they came up with their own. That’s why the old and trivial looks interesting and fresh. Simply speaking, the game is very beautiful. The animations are lively and fluid, and the color work is excellent.

The sound of the game is also very good: the sound design is excellent and perfectly complements the atmosphere of each location, zone, and situation. The good soundtrack is complemented by juicy sounds, ambient nature, and small details. For example, a bound elf constantly interrupts the silence with his cries for help through the cloth. In addition, there will be wolves howling and birds screaming in the forest battles.

Time loops and original gameplay finds also will not leave you indifferent.

When the creators of Knock on the Coffin Lid thought about the content of Endgame, they decided to go beyond the game mechanics – the story must also continue. Since the characters are trapped inside a time loop, a sequel is impossible in the classic sense of the word. But the story does not freeze up; it continues to live, fleshing out new details. The player has the full feeling that all events are interconnected. Everything fits into the big picture unfolding in front of the player.

You are sure to enjoy the game and the story. The game has bugs, but they are not critical. The developers fix them weekly and publish reports on the game’s official Steam page. In addition, the game has a support package for those who want to support the project. 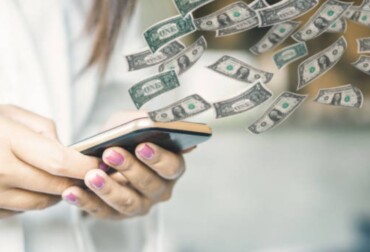 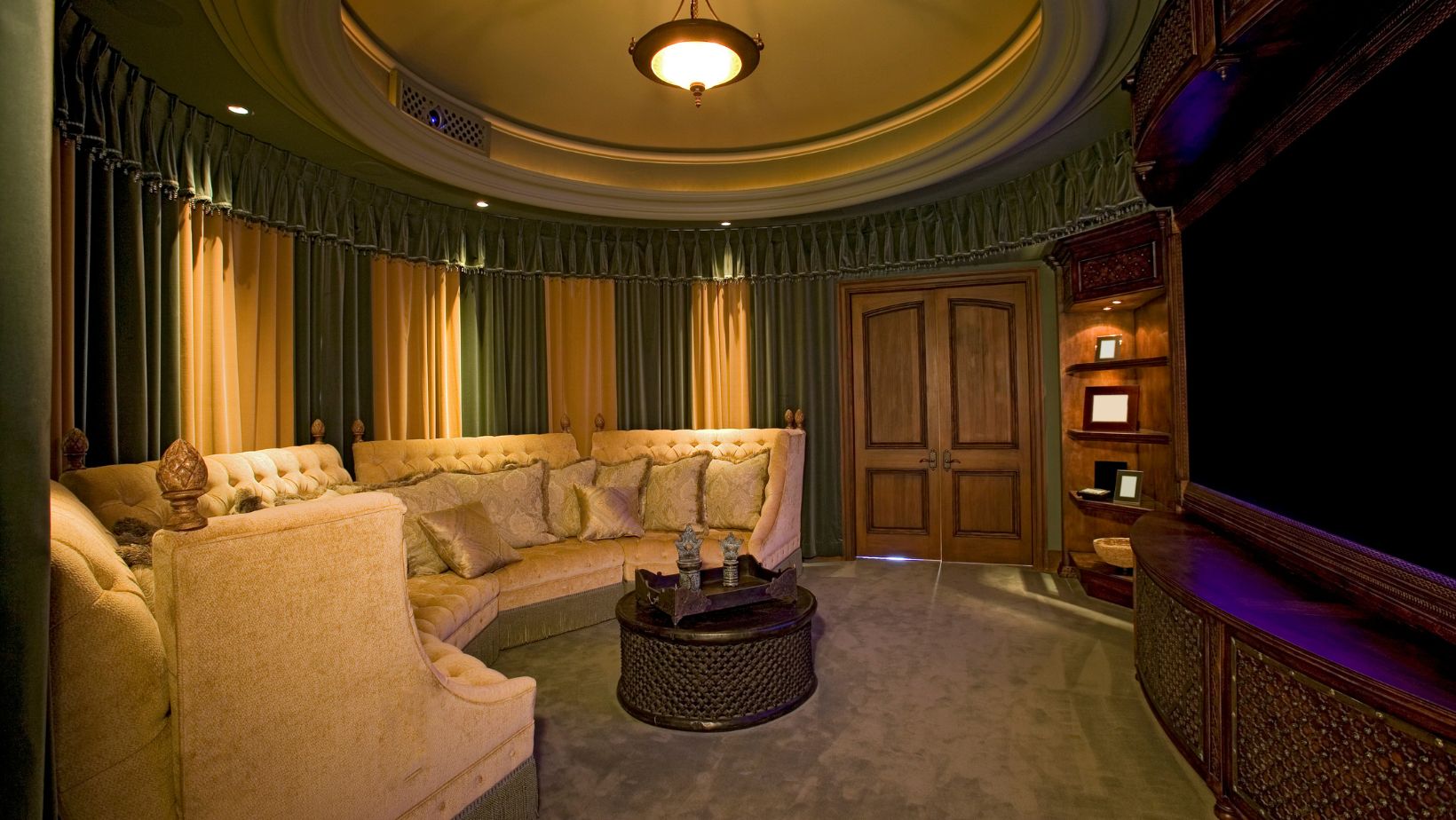