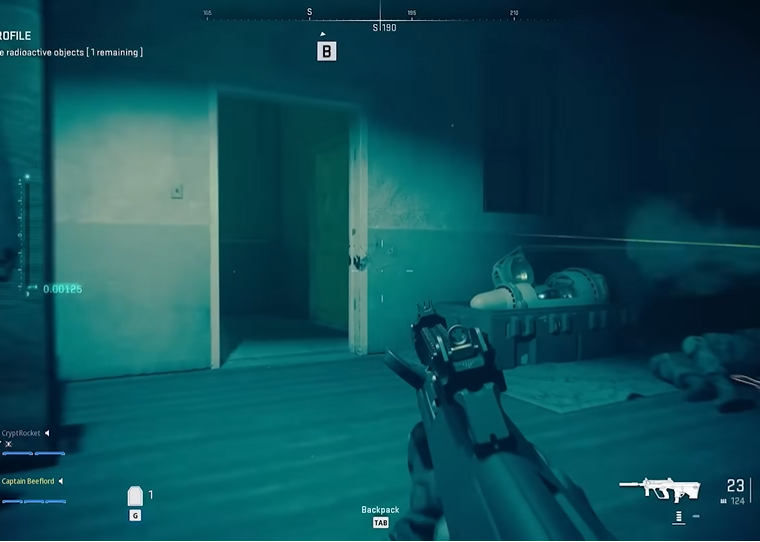 Call of Duty: Modern Warfare 2 has become one of the most well-known first-person shooters since its 2009 release. The game features a gripping single-player campaign that follows a group of elite soldiers as they battle a ruthless terrorist organization.

With its cutting-edge graphics and fast-paced action, Call of Duty: Modern Warfare 2 is an incredibly immersive gaming experience. In addition, the game’s multiplayer mode pits players against each other in various intense matches. It is no surprise that the game has drawn a sizable and devoted fan base.

Are you looking for ways to step up your Call of Duty: Modern Warfare 2 game? In that case, you are in the right place. Keep reading to learn more! This article will share tips and tricks to take your COD skills to the next level.

Use a Sniper Rifle

Many players run around with assault rifles, thinking they are all-powerful. But the truth is, a sniper rifle can be just as effective – if not more so – in the right hands. Be patient, find a good vantage point, and pick off your enemies one by one. You’ll be shocked at how simple it is to accumulate kills when you play wisely.

One of the keys to success in Modern Warfare 2 is being sneaky. You’ll have a better chance of winning if you can get an advantage over your rivals. Make good use of cover, and don’t hesitate to use silenced weapons to kill guards covertly. In COD, the element of surprise is your best friend.

Got enemies bunched up together? Toss a grenade their way and watch the chaos ensue. Just make sure you don’t accidentally blow yourself up while doing so! Grenades are often overlooked as a tool in COD, but they can be beneficial – especially in close-quarters situations.

Play With Friends (or join a clan)

Teaming up with friends or like-minded players to dominate in COD games is different. When you have people you can rely on (who know how to play), the whole experience is much more enjoyable and thriving. So round up some buddies and start fragging!

In any first-person shooter, using cover is essential if you want to stay alive for more than a few seconds. In MW2, this is especially true. When you’re engaged in a gunfight, always look for furniture, walls, or other objects that can provide you with some cover once you find something that can protect you from enemy fire, get behind it and start returning fire.

Don’t Be Afraid To Change Your Class

One of the great things about MW2’s multiplayer mode is the ability to customize your class to fit your playstyle. If you’re not having much success with your current class setup, feel free to experiment with different weapons and perks until you find something that works better for you.

Knowing the ins and outs of each map is another crucial component of success in MW2 multiplayer. Spend some time in private matches or local multiplayer modes just familiarizing yourself with each map’s layout.

Pay attention to where all the choke points are located and what kind of line of sight each area offers. The better you know a map, the better positioned you’ll be to succeed in online matches.

Killstreaks are prizes you earn in the multiplayer mode of MW2 for completing a certain number of kills in a row without dying. These rewards can range from simple things like extra ammo or UAV surveillance maps to much more powerful weapons like attack helicopters and airstrikes.

Regardless of what killstreak rewards are available, ensure you’re using them effectively to give yourself an edge over the competition.

Stay Aware Of Your Surroundings.

Awareness is crucial in any multiplayer game; You need to constantly think about where enemies might be coming from and watch your back at all times.

Use survey equipment like UAVs and heartbeat sensors often, and pay close attention to audio cues like enemy footsteps and gunfire. If you can stay one step ahead of your opponents, victory will be within reach.

We also recommend you check https://battlelog.co/modern-warfare-hacks-cheats-aimbot-radar/, for modern warfare hacks and cheats.

If you follow the advice given in this blog post, you will be well on your way to success in playing Modern Warfare 2.

Thanks for reading, and good luck! Remember to keep practicing, and don’t get discouraged if you lose a few games. With time and patience, you will be racking up wins in no time.