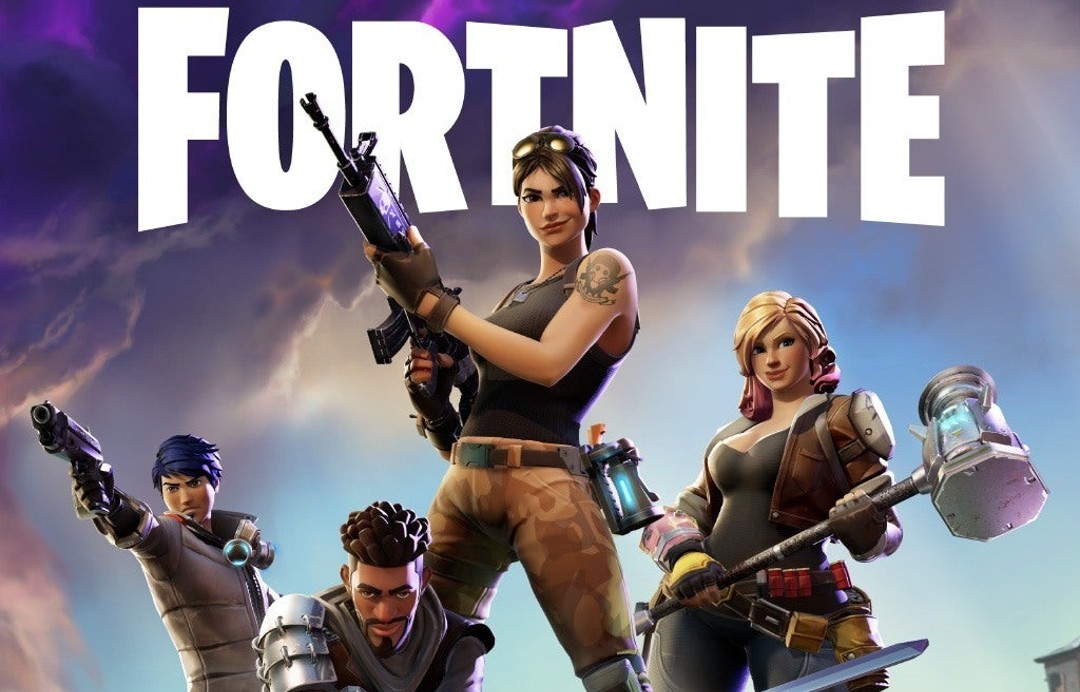 Fortnite Championship Series Invitational or FNCS Invitational is the last $1 million tournament of the year. The competition is scheduled to take place between November 12th – 13th and is likely to feature at least a few dozen duos. Based on what we’ve already seen at similar events this year, the FNCS Invitational will probably be amazing.

As a fan of Fortnite, the big question is always: who will win? And to be fair, we don’t yet know. But in this article, you’ll find out who the likely candidates and favorites are. And if you’d like to bet on Fortnite with bitcoin, Thunderpick will allow you to do that with ease.

The participants of the FNCS Invitational will be determined based on direct invites. Epic Games, the company that created Fortnite, reserves the right to invite the duos that are the most relevant not only in terms of skill but also in terms of public interest.

The goal seems to be to gather under the same roof some of the best and some of the most popular players on the planet. In Fortnite, the best are usually very popular and vice versa. But that’s not always true. 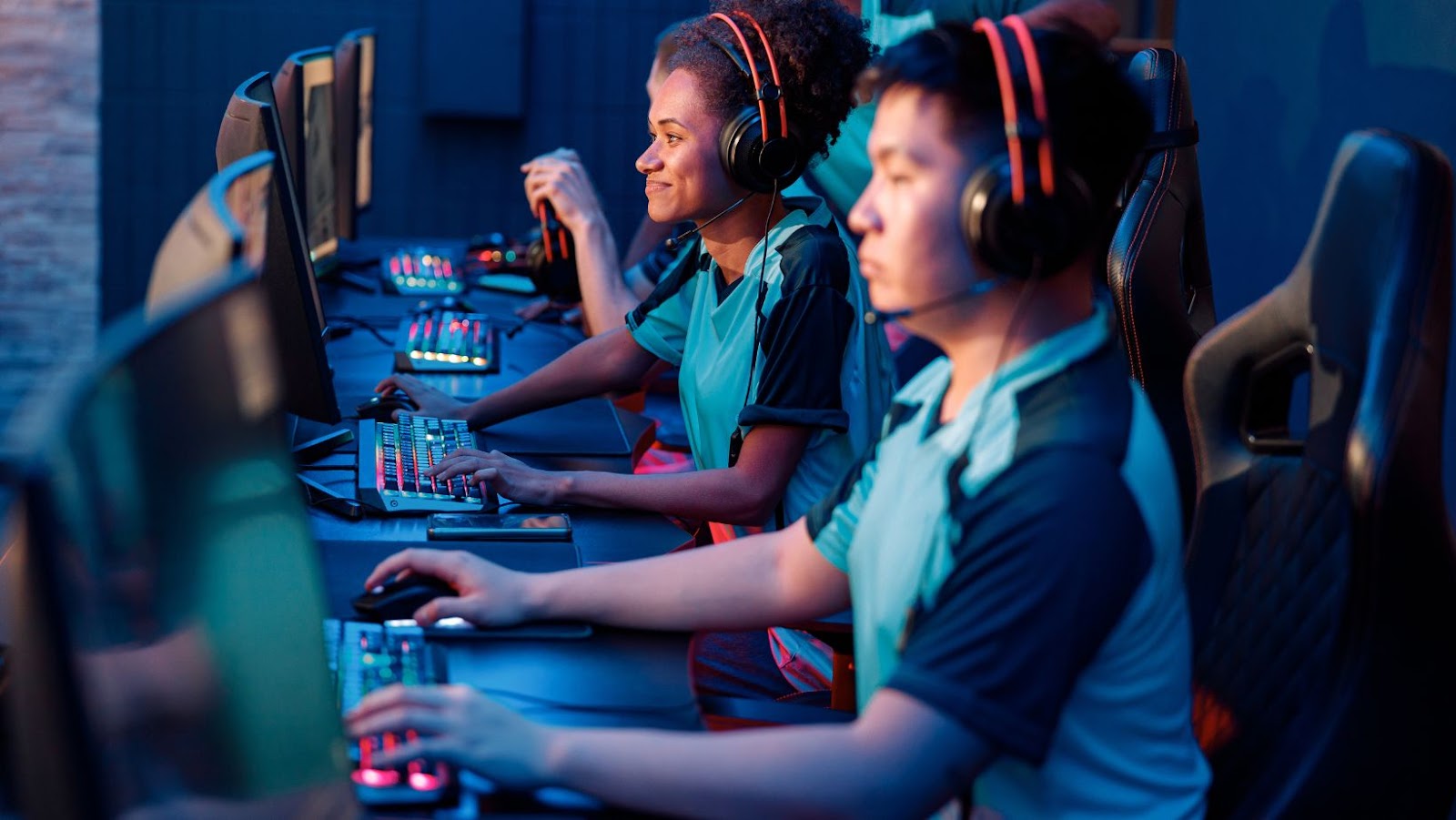 This approach makes perfect sense from a marketing perspective. But let’s hope that it will not lead to a situation in which the popular duos will be put to shame by the highly skilled ones. Ideally, you want to have a balanced and highly contested event, not a battle between high-level pros and streamers who shouldn’t really be there.

When choosing the participants for FNCS Invitational, Epic Games will be looking at each region’s rankings table. Here’s what the current situation looks like:

In NA East, the duos that have the highest number of points are the following:

In NA West, the duos that have the highest number of points are the following:

In Europe, the duos that have the highest number of points are the following:

In Asia, the duos that have the highest number of points are the following:

The remaining three regions, Brazil, the Middle East, and Oceania, are far less significant. Almost all of the participants will most likely be selected from the four regions mentioned previously.

At a tournament like FNCS Invitational, which will be a LAN event, it’s almost a given that legends like Bugha will participate. And he’s one of the big favorites to win the competition. Since his incredible victory in 2019 at Fortnite World Cup Finals Solo, the professional scene has changed a lot.

Not only the game and its popular skins changed, but the players as well. The competition is a lot more fierce nowadays than it was three years ago. And yet, Bugha and a dozen other participants have demonstrated over and over in the last few years that their top placements at that famous World Cup weren’t a fluke. These people really know how to play Fortnite.

It will be interesting to see what will happen this time. Because of the global pandemic, it’s been a really long time since we’ve seen so many legendary players under the same roof. And when great players are in the same arena, their chemistry changes.

The psychology of a champion is totally different from that of a normal player. Even if you’ve been the better player statistically throughout the season, the arena itself will offer some players a mental boost and will allow them to play way above expectations.

At the FNCS Invitational, that’s exactly what is likely to happen in the case of Buddha and other participants. He will step into the arena of Raleigh as the man who won the world championship in 2018. And that will have an impact on how he plays the game.

Keep in mind that there are only two competitive days and what happens on those days determines everything. With a bit of support from the crowd, Bugha and his teammate, Caleb 9, may very well be the next champions.