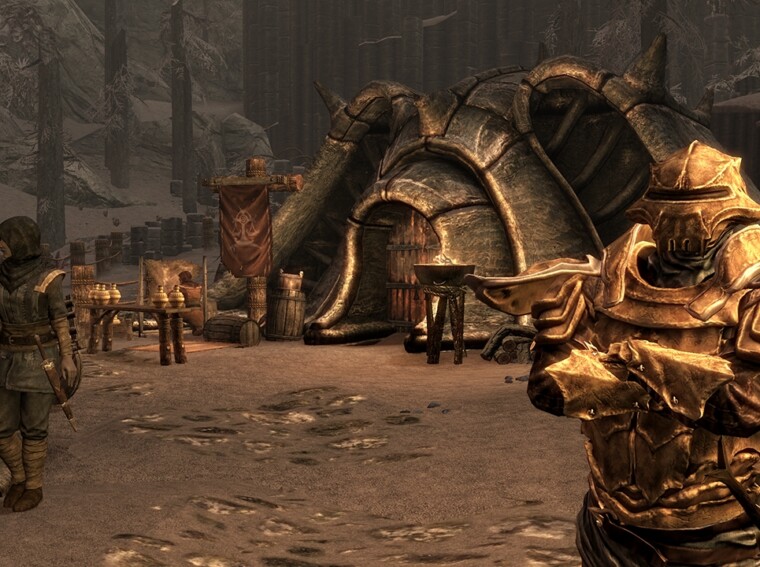 I’m quite a mod junkie when it comes to my Elder Scrolls games, and I’ve been modding Skyrim for years now on such a massive scale that I can’t even be bothered running the vanilla version anymore. Skipping through a lot of the long winded details that you’d find in a giant list based mod compilation post, individually let’s have a look at 5 of my favourite light armor mods for Skyrim.

I think that pretty much covers my list for the moment, if you have any suggestions for other great light armors please leave them below in the comments!  Hope you enjoyed this article, and remember to check out the other mods on my profile if you haven’t already. If you have any feedback, questions or suggestions feel free to leave a comment below!