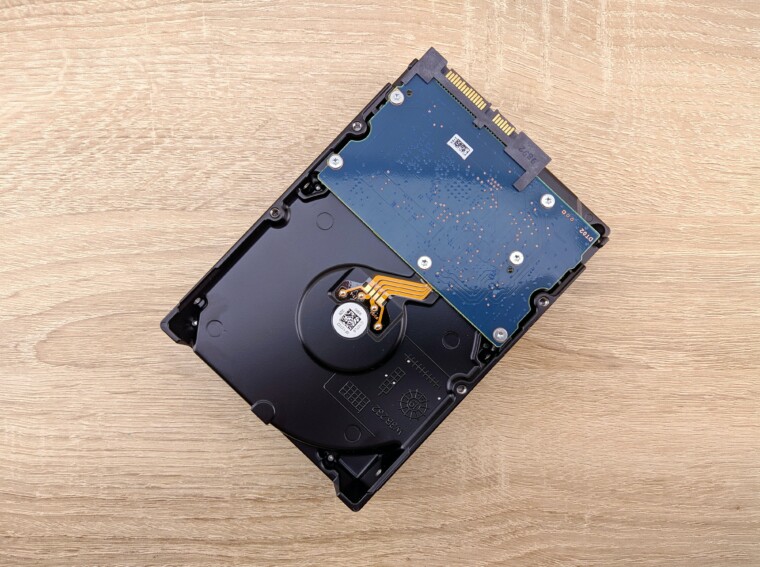 The benefits of using an SSD over an HDD are clear. They are faster, more reliable, use less power and generate less heat. But what about the cost? The price difference between these two types of hard drives is significant! However, it’s worth considering that you’ll use your computer for years to come. Not only will buying a better drive save you time and frustration later on down the road but it can also prevent data loss and other costly problems.

What is an HDD and what is an SSD

An HDD (hard disk drive) is a type of storage device that stores data on spinning disks.  HDDs are the traditional form of data storage, still in use by most every computer.

An SSD (solid state disk) is a storage device that doesn’t use moving parts to read and write data. They are called solid-state drives because data is stored on memory chips instead of magnets or hard drives.

How do they work

HDDs work by reading and writing data on spinning disks. These disks are referred to as the “hard drive platter”. This platter is made from a magnetic material. An electromagnet works as a read/write head that hovers very close to this spinning disk. In order for an HDD to locate specific data on its hard drive platters it must spin the disks at thousands of revolutions per minute

SSDs work by reading and writing data on flash-memory chips. These flash-memory chips are referred to as modules. The SSD’s controller chip organizes these modules in a virtual disk that looks just like a regular hard drive.

Advantages of HDDs over SSDs

There are some major advantages to using an HDD over an SSD. HDDs are cheaper, use less power and generate far less heat than SSDs. They also offer more storage capacity for your dollar.

Advantages of SSDs over HDDs

SSDs can be considerably faster than HDDs. They perform just like RAM (random access memory). This is because they don’t need to spin platters or read/write heads, which allow them to locate information quickly and efficiently. SSDs also use less power so your laptop battery will last longer on a single charge. Since SSDs don’t generate heat they can also be smaller and quieter than HDDs.

4×4 SSD is an abbreviation for a four-by-four solid state drive. It is a storage device that doesn’t use moving parts to read and write data. They are called solid-state drives because data is stored on memory chips instead of magnets or hard drives.

If you’re looking to make a major purchase, it’s worth considering the benefits of buying an SSD over an HDD. They are more durable and reliable than HDDs, as well as faster and quieter. If you’re in need of some storage space for your computer or laptop, go with an HDD because they offer more capacity per dollar spent than SSDs. Whatever type of hard drive is right for your needs we hope this article has helped demystify these two types so that when it comes time to buy one there will be no question which one suits them best!